So sad to leave AWE but told her – this is a joyful thing – I am so glad I got to see you and I’ll be home in less than a month for our break. (OWL & AT had a 10 day vacation with family planned before we started planning our hike, so I’m taking that time to go home and relax).
OWL wanted to get dropped off at the road furthest away from Pearisburg, but I wanted to get dropped off where we got off the trail. I told her – look, I’m not exactly a purist…but if I’m going to skip sections of the AT I want to be doing something fun. (For instance, riding bikes on the Virginia Creeper trail instead of hiking that section on the AT). I don’t want to take shortcuts just because we can, and I especially don’t want to yellowblaze (get a ride by car); nicknamed because of the yellow lines in the middle of the road)  just so it makes our day a little easier. I think she was a little annoyed, but she got out of the car with me at Cross Ave (630.4), exactly where we left the trail.
My purist efforts had us:
a) get lost for a block or two in Pearisburg (much to the chagrin of the neighborhood dogs)
b) walk by some sort of weird chemical plant that smelled like hydrochloric acid and made it hard to breathe for miles
We also got to the “unnamed paved road” just as Nova’s slackpack ride was driving away! So we missed the opportunity to slackpack 20+ miles. But, nothing to do about it now.
Big climb out of Pearisburg (this is usually the case when going out of a town) but it wasn’t too bad. We had planned to stop for lunch at Rice Field Shelter, and just before we got to the shelter we heard a whistle through the trees above us. Sounded weird – we both heard it – but there wasn’t anything around. As we were leaving the shelter we saw a glider fly overhead! It was really neat. We saw at least two different gliders, and they passed overhead about 12-15 times throughout the day.
We made consistently good time (2 mph) and got to the shelter about 6:15. I really like hiking with OWL – it keeps me consistently moving since I am trying to either keep up with her or stay ahead of her.
We are behind the group we have been hiking with because of our mini vacation. So we are here with new people tonight. Phoenix (with dyed red hair) is a colonel’s wife and a cancer survivor who had a fire built and set mouse traps set around the shelter. Really nice lady. Shaman is a fellow nerd who was fun to talk to. And Professor, who liked to ask questions (much to OWL’s annoyance). OWL has decided to not tell people she is a physical therapist (because they start asking her questions about their ailments). But she’s not very good at being vague about it, either. Professor asked her what she did, she said “I’m currently unemployed”. Then he said, well what did you do before hiking? “I worked”, she replied. It was pretty funny to watch them both get frustrated with each other. (Eventually she gave in and told him).
It is supposed to get below freezing tonight. I hope I am warm enough. 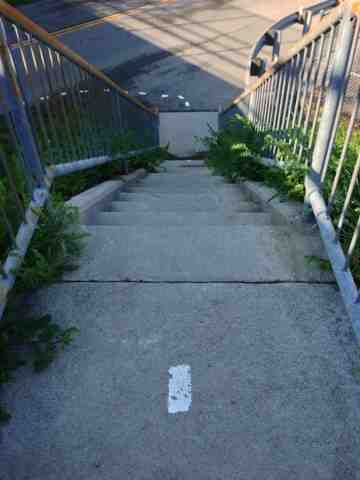 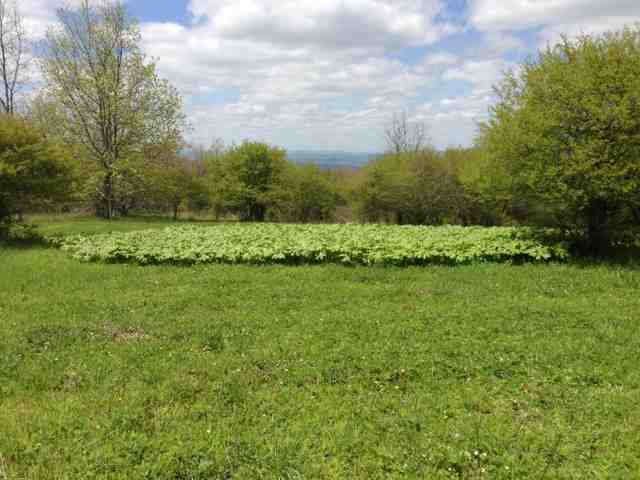 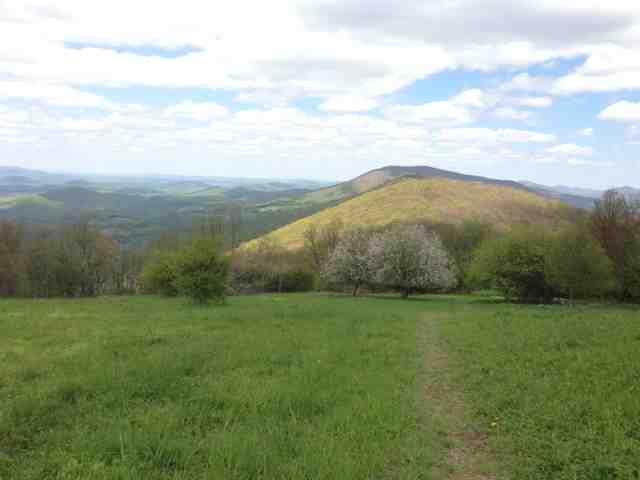 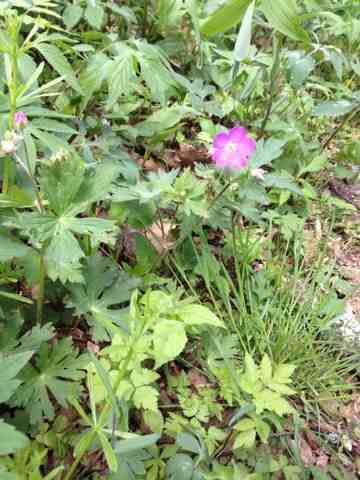 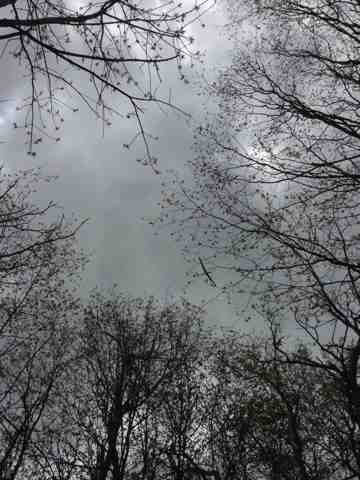 Only to the extent that we expose ourselves over and over to annhiliation can that which is indestructible in us be found.
Pema Chodron