17 miles
Hard day today. My knee is really bothering me. Last night it locked as I was rolling over in my sleeping bag, which was pretty freaky.

I’ve been trying to fill up on water at every opportunity, so I was planning to go off trail 0.2 miles to get to the first shelter. When I got to the turnoff, I saw Owl had left me a note that there was water 0.1 mile north on the AT. Cool! Walked ahead…it was only a trickle but it was enough. I stopped for a snack and then went on.

Today I crossed the Blue Ridge Parkway for the first time on foot. It was pretty foggy so the views weren’t that great. The best thing about the BRP is that there are trash cans at the road crossings! I sat down for a moment by one to call AWE and whine about my knee. I don’t really know what to do about it. It is pretty slow going today as my knee hurts and ibuprofen wears off.

Caught up to Owl, M80 & Trooper at Bearwallow Gap – they had stopped to soak their feet in the creek. I talked with Owl a bit, about maybe taking a break to rest my knee. She asked if I’d be willing to shuttle around a section to give my knee time to rest, I told her I’d think about it. As you may have figured out, I’m not exactly a purist but I don’t want to just blatantly skip sections of the trail, either.

I had just 6 miles to go to Jennings Creek, a swimming hole near a road, with a guy who shuttles just a few miles away. Put on some tunes to help pass the time and hiked on. Saw two more huge black snakes (they are very long!) – even though I don’t think they are poisonous I like to give them a wide berth. Got to the creek about 6:30 – enough time to do laundry and have a bath in the river. Talked with M80 for a bit – turns out Trooper is hiking with a partial meniscus tear, and M80 said her doctor said if her knee starts locking up she needs to get off the trail and get it checked out. If the meniscus tears fully, you aren’t able to walk (and crawling to a road isn’t my idea of a good time). Told Owl I was going to shuttle around and maybe slackpack her until I could go home on the 6th and get it checked out. She was like – don’t make things complicated…just go home and get it checked out now. Captain Obvious, that one.

So, I had just enough service to text AWE to see if she could book an award ticket home from Roanoke. Sure enough, one was available. And a guy was available in Roanoke to shuttle me, too. (Side note: I have tons of frequent flyer miles, and AWE’s insurance only pays 65% of cost ‘out of network’. So it made sense to go home to get it checked out by someone ‘in network’…MRIs are expensive…)

I had a nice evening by the creek…gave away as much food as I could…went to sleep with the sound of the creek as white noise. Woke up early to see Owl & M80 & Trooper off…and waited for the shuttle guy. While waiting I discovered that, while I had clean socks & underwear & a mostly clean shirt I’d used only for sleeping in, my pants stunk super bad. They didn’t stink too bad for hiking…but definitely too bad for a ‘real world’ airport situation. Luckily Homer the Shuttle Driver was a super nice guy, and had time to take me by a Goodwill so I could get a pair of jeans. Homer, his wife, and their two kids (at ages 8 & 10) hiked the entire AT a few years ago. They even wrote a children’s book about their experience. Pretty neat guy.

And that is the story of how I ended up in the Roanoke airport, with only a nalgene bottle for a carry on. 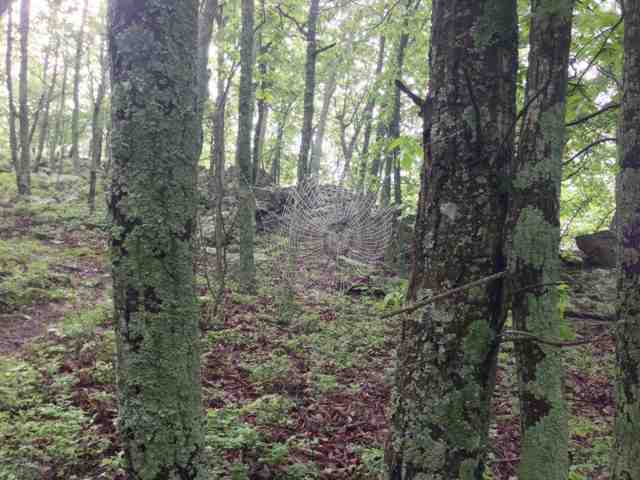 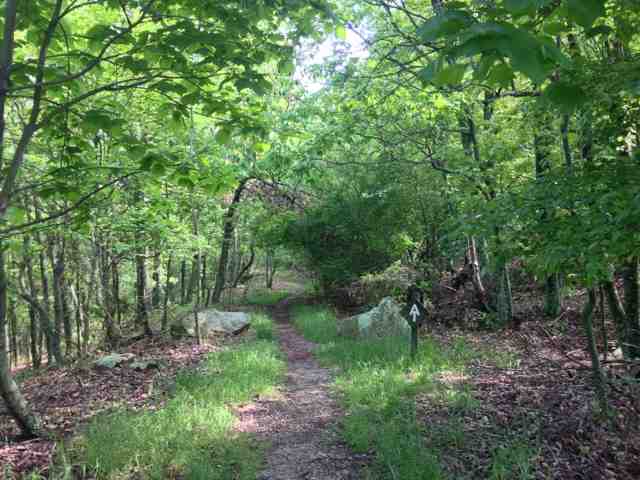 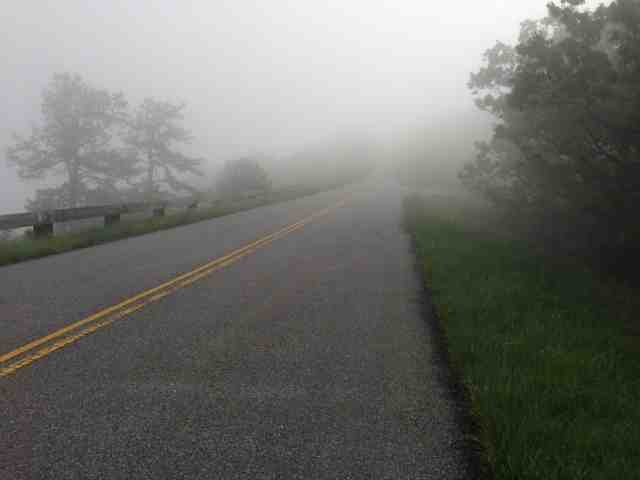 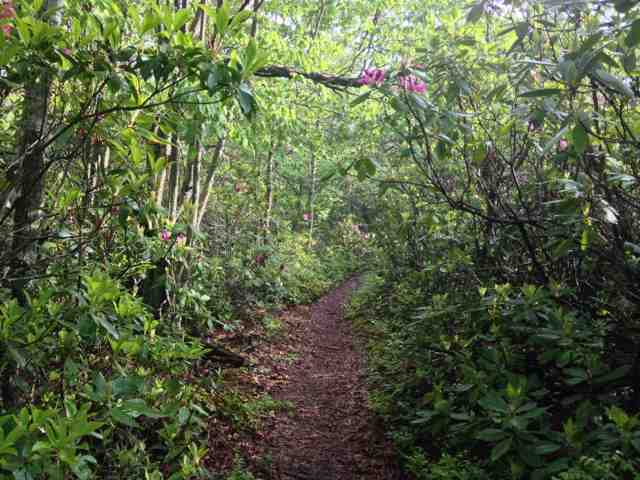 Please subdue the anguish of your soul. Nobody is destined only to happiness or to pain. The wheel of life takes one up and down by turn.
Kalidasa, dramatist (c. 4th century)